Fabulously Clean provides high-quality cleaning services to every Boise homeowner. Our services are customizable depending on our clients’ specific needs, and we offer several packages for any occasion. Essential services include our deep cleaning and high-touch disinfecting, but you can also book move-in/out cleanings and top-to-bottom deluxe cleanings.

Boise, located along the Boise River, started in 1934 as a trading post for trail wagons on their way to Oregon. Aided by its location at the crossroads of the Oregon Trail, Boise saw rapid growth, and it quickly became Idaho's capital.

In the 90s, Boise experienced another population boom due to diverse industries settling in the city. Nowadays, thanks to its job variety, kind people, and numerous city parks, the City of Trees is considered one of the places with the best quality of life in America. 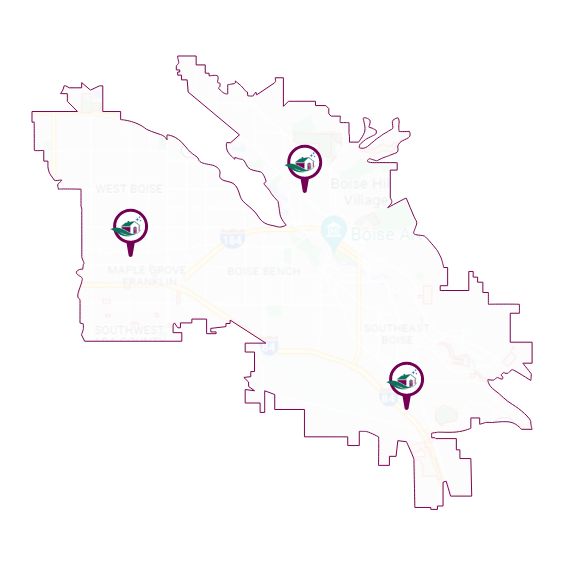 Boise is a fantastic place if you love contact with nature. The Boise River Greenbelt, with its 25-mile extensión, offers sights of wildlife and incredible scenic views. Also, the Hulls Gulch Reserve contains more than 150 miles of trails for you to enjoy.

Culture and entertainment have their place here too! Head to the Zoo Boise to find animals ranging from penguins to lions and various related events throughout the year. Are you an art lover? Stop by the Boise Art Museum, where you can delight with over 34,800 sq. feet filled with exhibitions, besides its monthly programs.

After strolling around the city, you can go to Saint Lawrence Gridiron and enjoy a return to the roots of American cuisine: pulled pork sandwiches and eight types of beer await you. For a more local experience, visit Fork, which proudly cooks with ingredients sourced from regional farmers and producers. 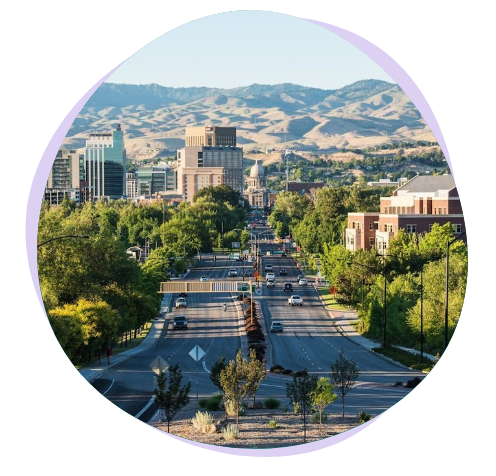 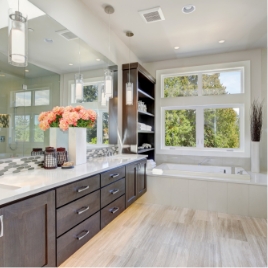 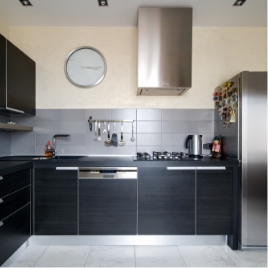 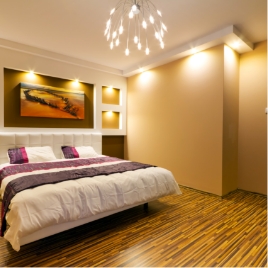 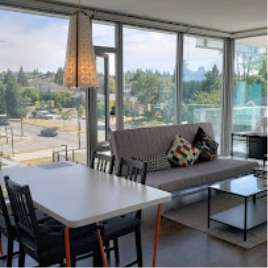 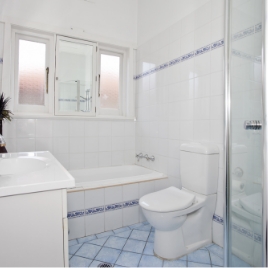 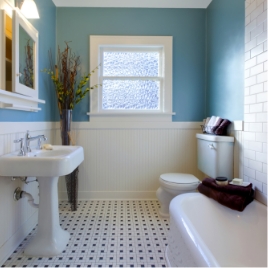 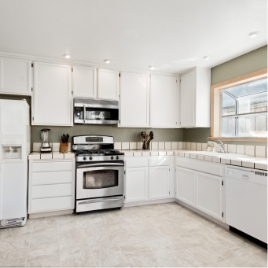 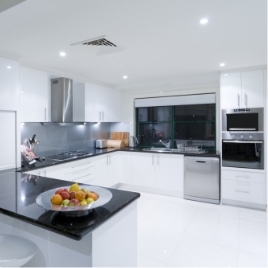 Annaleece does a great job! I have 2 boys and 2 big dogs and I feel like coming home after she cleans the house is singing it's praises. Think sound of music style. I am a very happy client! In particular I think she has noticed that the kitchen and bathrooms are my least favorite to clean, she makes them sparkle. I appreciate her!

Monica is fantastic. We're glad she is assigned to our home. Very thorough and professional.

The house was well cleaned. It looked as if there was good attention to detail. I didn't notice anything unusual after cleaning. Great Job. Much appreciated! Many thanks, Ormond 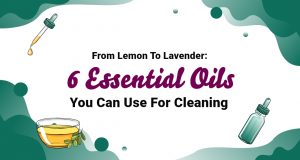 From Lemon To Lavender: 6 Essential Oils You Can Use For Cleaning

Essential oils are a great alternative if you want to clean with more natural products. Here are the six best options to help you with […] 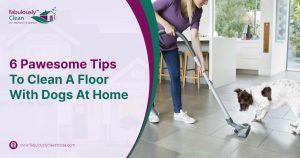 6 Pawesome Tips To Clean A Floor With Dogs At Home

Dogs are man’s best friend, but they can be a mess too! Whether paw prints or loose fur, a dirty floor is guaranteed with dogs […] 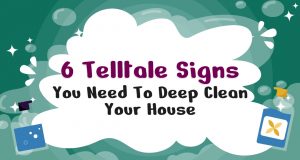 6 Telltale Signs You Need To Deep Clean Your House

Wondering when is the right time to deep clean your house is normal if you don’t know the hints. Luckily for you, here you’ll find […]